I get nostalgic about weird things for long periods of time for no apparent reason. This week I’ve been obsessed with Alanis Morissette’s early work, as well as her later live shows on YouTube.

But let me digress for a bit.

Do you remember CD shopping? You know, that thing where you went to your local store once a week to see if there was anything new… Do you remember how muscle memory took over the minute you stepped into the store, as you deftly flicked CDs with one hand, caught them with the other? Do you remember the sound the CD cases made as they slapped against each other? How your eyes got really good at evaluating covers in a split second based on the important information — do I know this cover? If not, do I know this band? If I do, is this a new album?

I will never forget the sights and sounds and smells of CD shopping. There’s something else worth reflecting on, though: the finality of buying a CD with your hard-earned money. There is only that CD, and those songs, and nothing more. To use a parenting phrase, “you get what you get and you don’t throw a fit.” If you don’t like a song, tough luck. You’d better listen to it over and over until you like it, otherwise you’ve wasted your money, and that’s no good.

Today things are a little different, of course. We don’t suffer songs we don’t immediately like. If you have access to every song in the world, ever, the thing you can’t afford isn’t being stuck with the wrong album. The thing you can’t afford is listening to a song for more than 30 seconds if you don’t like it. There is too much else out there. Must explore! Must discover!

Which brings me back to Alanis Morissette. I kind of lost track of her work after Supposed Former Infatuation Junkie. It’s not that I stopped liking her music, I just kind of moved on. I didn’t even know that she made an album in 2008 called Flavors of Entanglement. I’ve been listening to that album all week, pretending like it’s a CD I just bought. It’s good album. Good, not great. 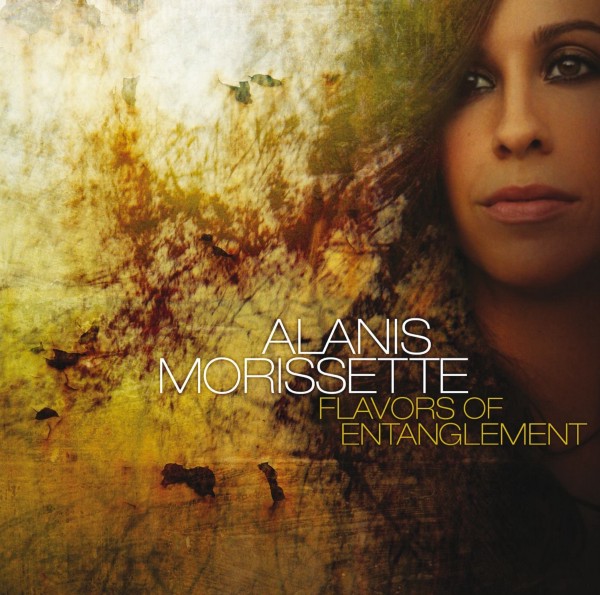 At least, that’s what I thought at first. But in listening to it front to back several times, and not giving myself the option to skip whenever I got a little bored, I discovered depth and meaning in the songs I didn’t feel when I first listened to it. You see, songs take time. They take time to write, they take time to arrange, they take time to produce and record and mix and master. And when we treat those songs with the respect they deserve, something weird happens. We start to understand them. And like them. And make them part of us.

I knew this, deep down, because that’s what it was like when I bought CDs. But somewhere along the line I forgot what it feels like to really live with an album for weeks on end. Doing this with Flavors of Entanglement enriched my life, and it made me rethink my extreme reliance on playlists.

Maybe this is something you can try too. Instead of your usual playlist, pick an album today. One album. Put it on repeat. Read up on it on Wikipedia. Don’t skip the “bad” songs. Maybe the finality of that — the edges — will do the same for you as it did for me: make my day just a little more calm and controlled.

Oh, one last thing about Alanis. “You Learn” is a great song and this live version of it makes me happy. 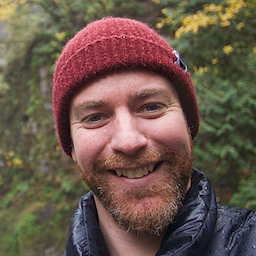